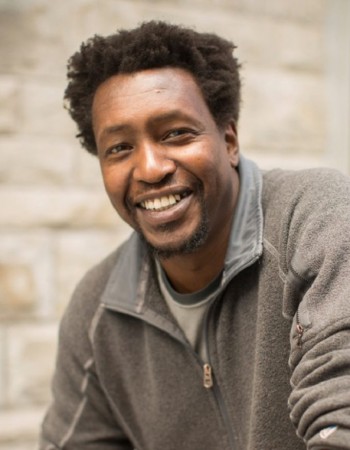 Mukoma Wa Ngugi is an Associate Professor of English at Cornell University and the author of The Rise of the African Novel: Politics of Language, Identity and Ownership, the novels Mrs. Shaw ,Black Star Nairobi, Nairobi Heat, and two books of poetry, Logotherapy and Hurling Words at Consciousness. A new novel, We Sing the Tizita to Unbury Our Dead is forthcoming. Some of his works have been translated into German, Turkish and French. He is the co-founder of the Mabati-Cornell Kiswahili Prize for African Literature. In 2013, New African Magazine named him one of the 100 most Influential Africans. In 2015, he was a juror for the Writivism Short Story Prize and the Neustadt International Prize for Literature. He co-edited with Prof. Laura Murpohy, a Special Issue of New Orleans Review titled The African Literary Hustle. For more information, please visit: www.mukomawangugi.com. 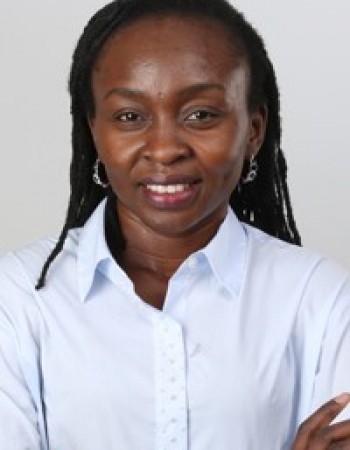 Abimbola Adunni Adelakun teaches in the African/African Diaspora Department, the University of Texas at Austin. She researches modern African culture as they are lived and performed through the trans-disciplinary lenses of performance, gender, Africana, and Yoruba studies. Abimbola is the author of the novel, Under the Brown Rusted Roofs (Kraft Books). She also writes a weekly column, Thursdays with Abimbola Adelakun, for PUNCH Newspapers.